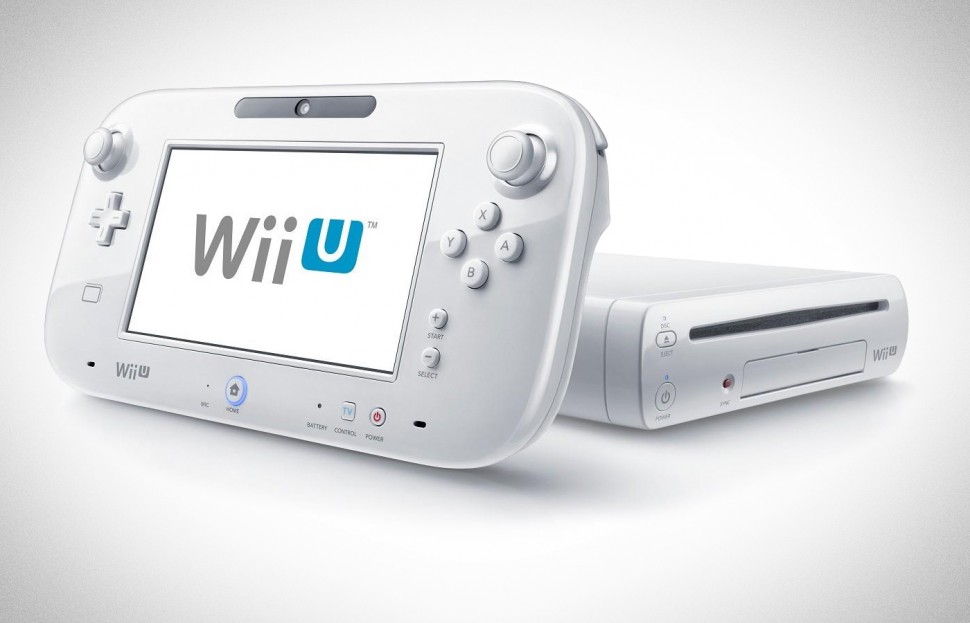 The lightning that Nintendo captured in its little motion sensor bottle with the Wii was amazing. To date, the Wii has sold nearly 100 million units worldwide. But as anyone who’s ever spent a week on a golf course holding up a mason jar can attest to, it’s hard to capture lightning twice. That’s the goal though with the Wii U, which comes in two flavors, basic ($299.99) and deluxe ($349.99). The deluxe version gets you 32GB of storage to the basic’s 8GB, as well a copy of Nintendo Land. But both versions give you the Wii U’s unique selling point: the GamePad. This 10″ long controller features a 6.2-inch, 16:9 display, with a 854 x 480 resolution. The GamePad serves as a companion to the action on your TV, as well as another venue for you to game on, provided you’re within 25-feet of the console. Is Mario ready to dominate the next round of the console wars? Heyyyy, he is a plumber.