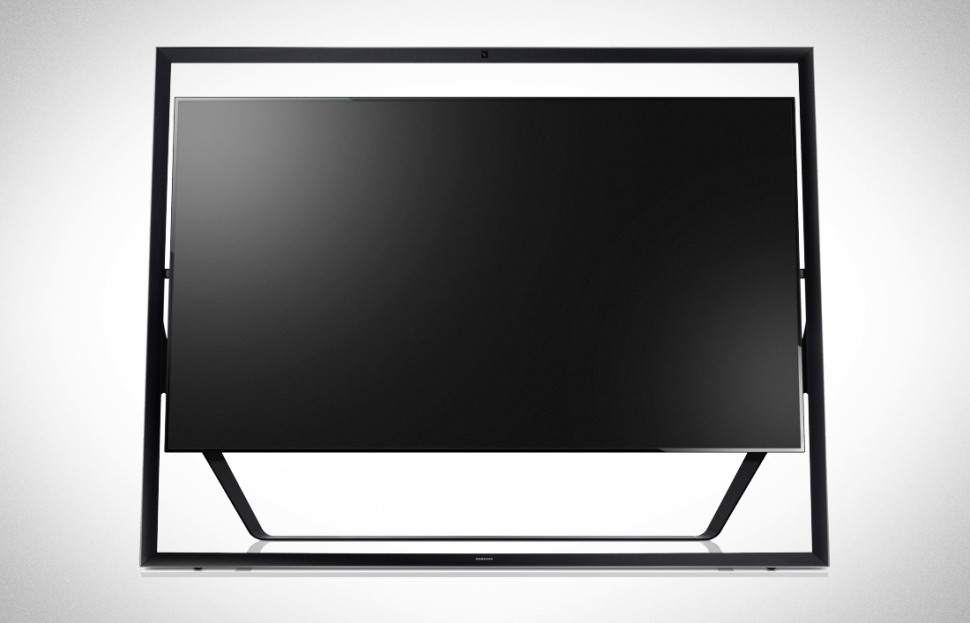 I don’t even wanna know what goes on in the men’s room at CES, because out on the showcase floor, the battle over who has the biggest TV is fierce. After Sony dazzled the world with their new 84″ 4K TV, Samsung just had to go and up the ante by a mere inch, just to claim the title of world’s largest Ultra High-Definition TV. The 85-inch UN85S9 also features a unique, um, frame I guess we’ll call it, that keeps the huge screen suspended in the air. That frame also holds a 120-watt 2.2 speaker system, so there’s that. This giant goes on sale for rich people in March, so you know what that means: Panasonic will bust out an 86″ set in April.