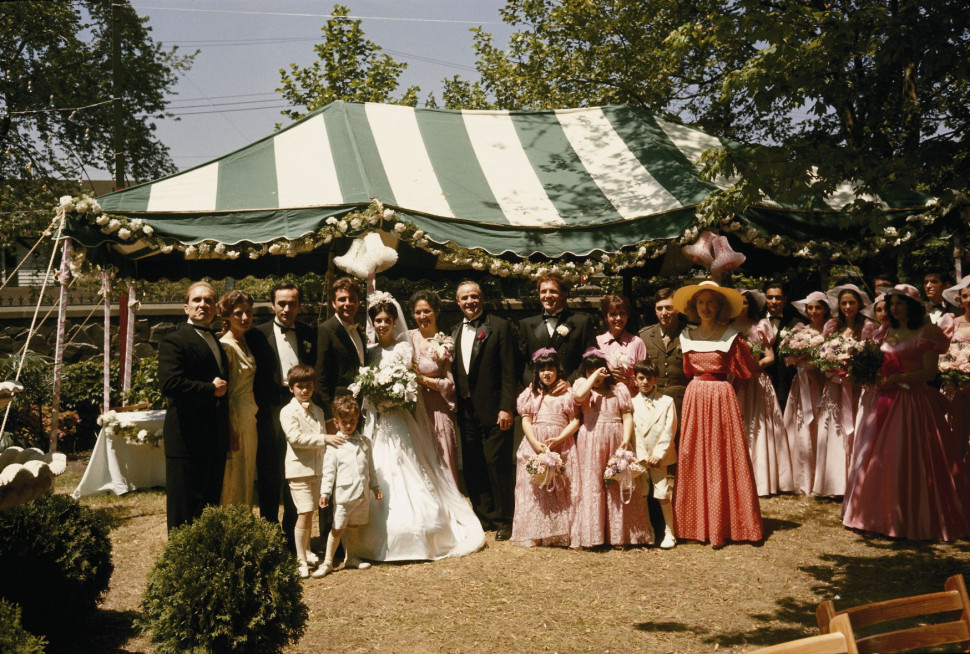 Not many films can stand up to repeat viewings AND make you want to delve behind the scenes. The Godfather does just that. The Corleone family lives forever on film and now, in an extensive behind the scenes photo book, The Godfather Family Album. Author Steve Schapiro had full access to the entire Godfather trilogy, and captured over 400 black and white, and color photos of the cast and crew. Included are essays and writings that’ll make someone feel really smart to read them. How much did Marlon Brando really eat to fully inhabit his character. This book will answer that question.