Hatching Twitter by Nick Bilton: The Other Social Network 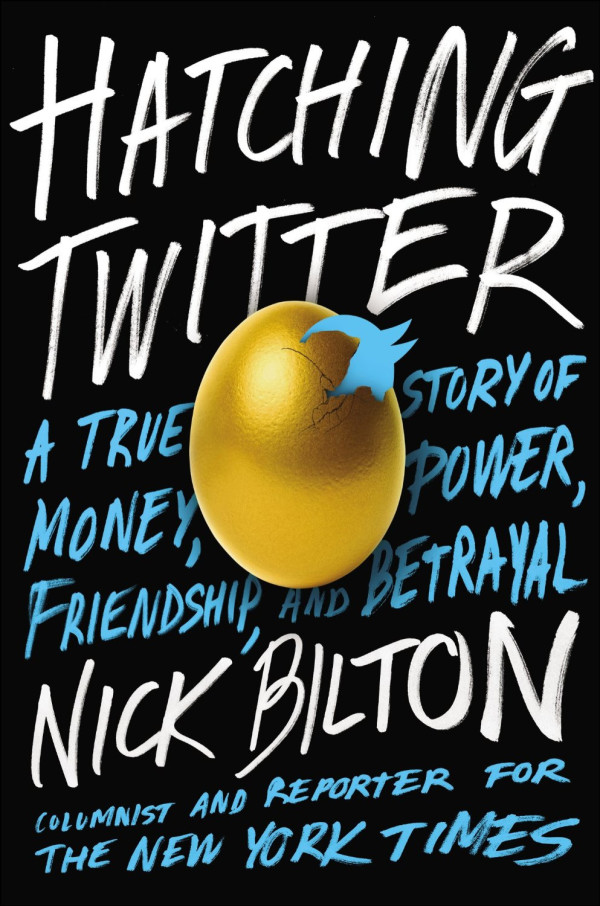 With Twitter now trading on the New York Stock Exchange, what’s next for the little birdie? We’re thinking a movie; though our current working title for it, The Other Social Network: Not A Sequel, But Similar To The Movie That Had That One Nerdy Kid And Justin Timberlake, is a little wordy. But make no mistake, according to Hatching Twitter:  A True Story of Money, Power, Friendship, and Betrayal by Nick Bilton ($18.67), there was plenty of juicy stuff involved with Twitter’s beginning, from power-grabs and buddy betrayals, to deciding what shade of blue to make the bird (we’re guessing on that one).