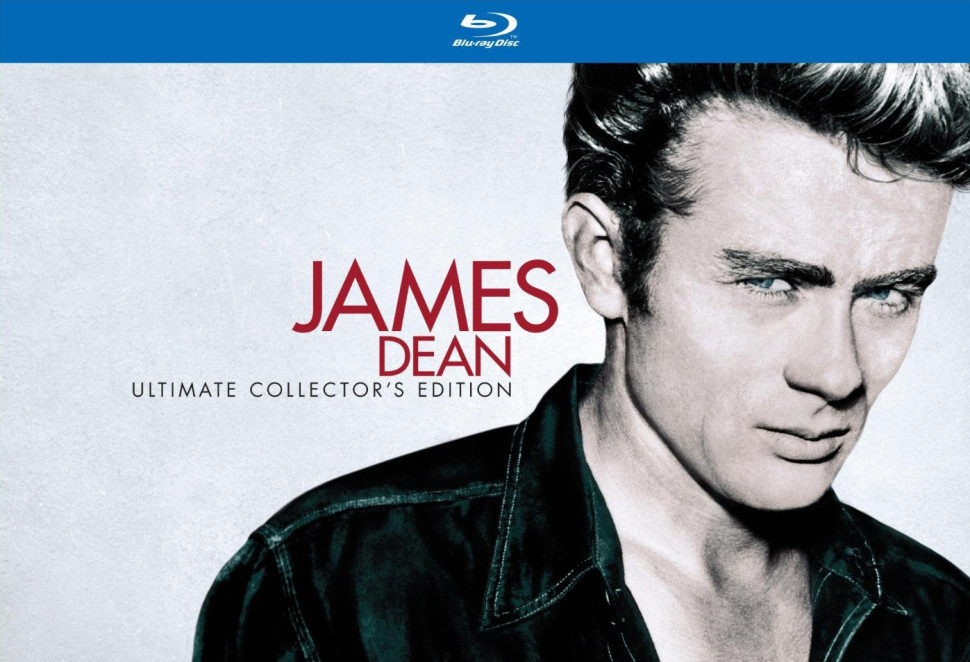 James Dean may have died almost 60 years ago, but he’s still one of those rare guys who, even if you’ve never seen him or have an idea of what he looked like, you know he was cool. Find out what all the fuss is/was about with this new 7-disc Blu-ray box set ($72) of his most memorable films, Rebel Without a Cause, East of Eden, and Giant. This deluxe package includes three feature-length documentaries, as well as a host of goodies including an illustrated hardcover book.