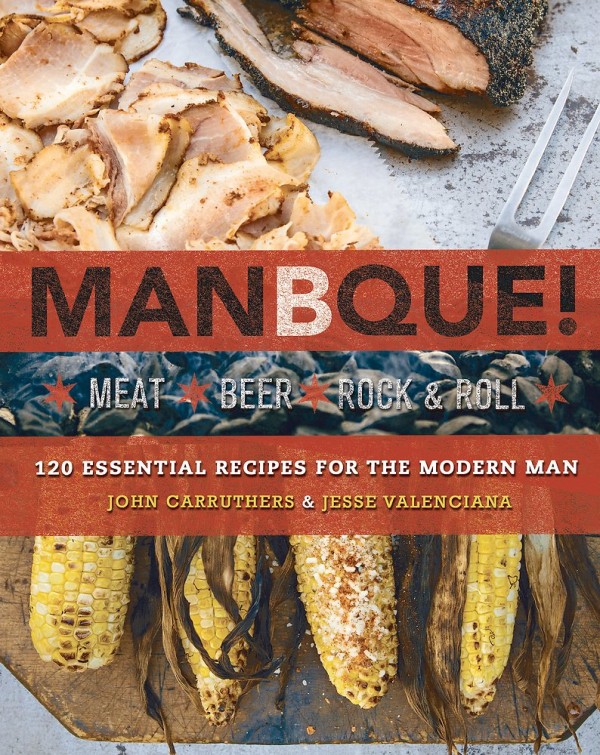 Meat. Beer. Rock n’ Roll. What else does a guy need? Ok, maybe sports. But the online ManBQue community sure has the first three. They grew out of Chicago’s rock n’ roll community and expanded coast to coast. Now, they’ve dropped a dream cookbook on men, ManBQue: Meat. Beer. Rock and Roll ($16). The title says it all. Inside, recipes and suggestions on perfecting burgers, steaks, wings and sausages. Those are the four basic food groups, right? Head over to ManBQue after buying the book and join all things meat, beer and rock n’ roll.