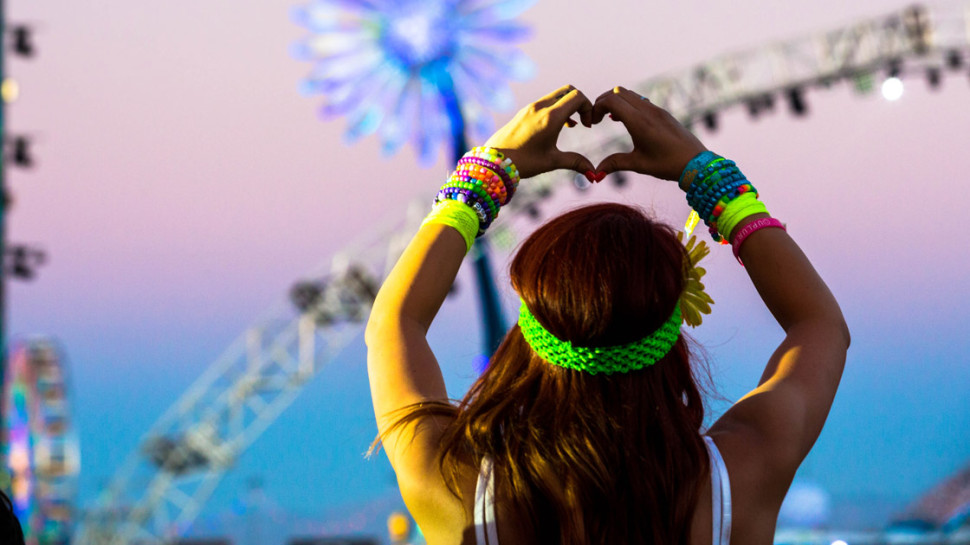 “Under the Electric Sky” EDC Trailer

If you can’t make it to the Electric Daisy Carnival (EDC), we present an alternative. The official Under the Electric Sky trailer. This movie documents the rise of North America’s largest dance festival from a few thousand fans in Los Angeles in 1997, to the epic production that attracts over 300,000 fans today. The film (shot in IMAX 3D) shadows festivalgoers as they plan their journeys to EDC Las Vegas. The movie also goes behind the scenes with Insomniac Events, the organizers of the festival.

Under the Electric Sky releases May 29th. EDC acts will be announced on May 27th. Stay tuned.