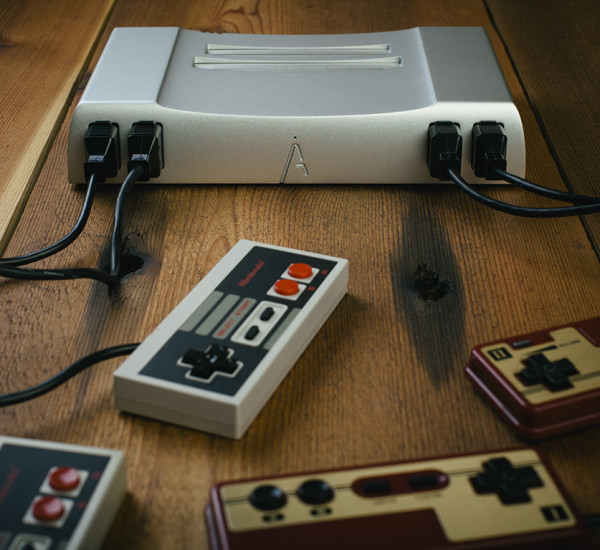 The Nintendo Entertainment System first came out in 1983. From that day on, it revolutionized the gaming industry for the better part of almost two decades and inspired many, many hours in front of the tv. Super Mario Bros, Duck Hunt, all classics.

Now comes the Analogue Nt ($500). It’s an all-aluminum version of the original NES. You get the original chip processor, so don’t expect this to compete against your Xbox. It does include such advances as RGB, Component and S-Video outputs, an optional HDMI adapter with 1080p upscaling and four built-in controller ports

Controllers will set you back $50 and HDMI adapter costs the same. Obviously, it’s a little pricier for the original NES, but you get a classy version of a classic console.