The Sopranos: The Complete Series on Blu-ray 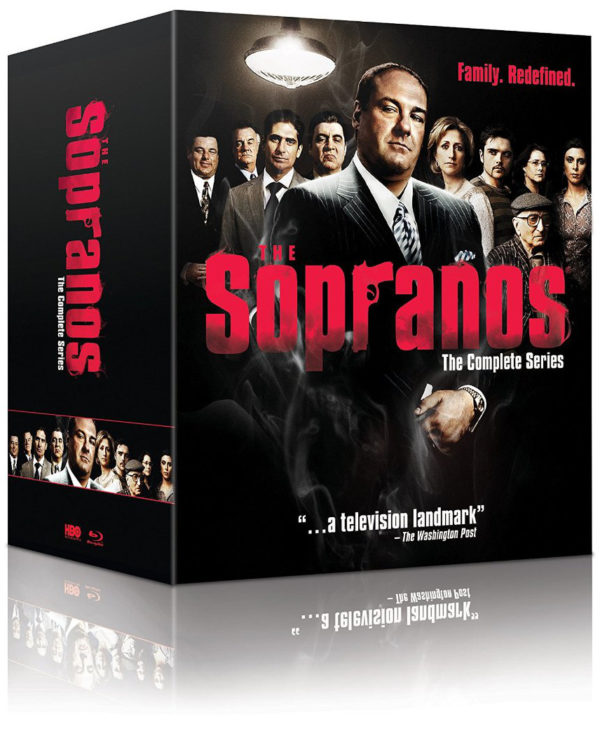 One of the greatest TV series ever made, The Sopranos almost never got made. The story of Tony Soprano in a midlife crisis told not just a great story, but let everyone know that cable networks were more than just second tier. In November, HBO comes out with The Sopranos: The Complete Series. The Blu-ray collection compiles all 86 episodes in 1080 p, audio commentaries and conversations about the making of the series. If you haven’t seen it before, now’s the time to make way for some serious binge-watching. It’ll be rare to see the cultural impact of such a series ever again.