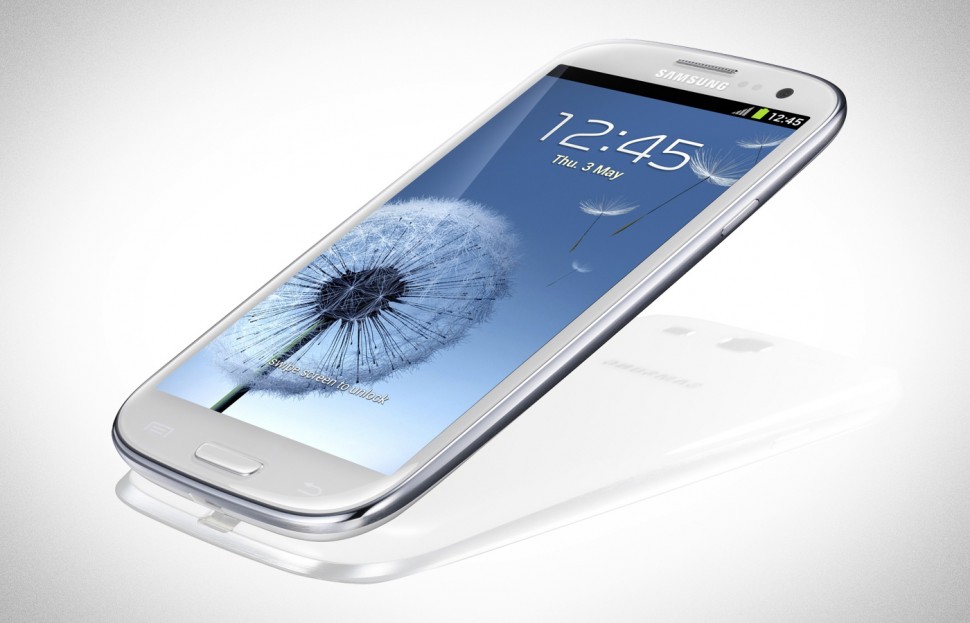 When Hollywood makes a good movie, it doesn’t take long for the sequels to follow (please disregard the Speed franchise). Hence the sequel treatment being given to Samsung’s pride and joy in the mobile phone market. Behold the Galaxy S III. With its 4.8-inch HD Super AMOLED touchscreen, intelligent voice and face recognition technologies, and 1.4GHz Exynos 4 Quad processor, hopes are high that this will emerge as the Android handset of 2012.

It’s running Ice Cream Sandwich, so that’s good, and the 8-megapixel camera around back has some significant improvements over last year’s model, including zero shutter lag. The S Voice functionality means you can unlock your phone with just a verbal command, so start practicing your diction. Choose from 16GB, 32GB or 64GB models in “marble white” or “pebble blue.” Anyone else still waiting for a “urine yellow” option? Just me, huh? Anyways, the UK gets its mitts on it first with a May 29 release date, while the US debut is set for sometime this summer. No word yet on a price but probably the usual $199 w/ 2yr contract.