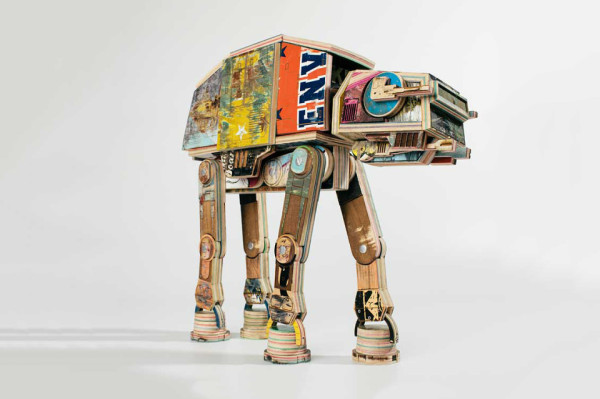 Take two great interests and turn them into something colossal. That’s what Derek Keenan out of Denver, Colorado did. Black Book Gallery located in Santa Cruz has an exhibit called “Deathstar Blues” and Keenan’s art will be presented as part of it. The show also celebrates the Vans x Star Wars Classics collaboration. Head over to Black Book Gallery to see this if you make it in the area.

Star Wars Figures Search For New Exploits In These Photos 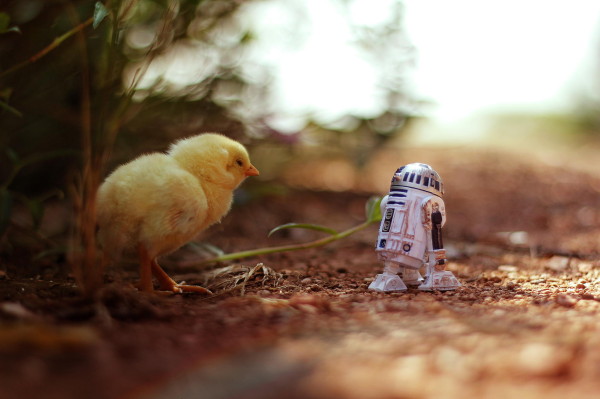 Star Wars boldly goes where no man has gone before in these photos by Zahir Batin. The Malaysian photographer sets Star Wars figures far beyond the galaxy in humorous and dramatic new environments. He achieves this with super-close shots and unique poses by the action figures. It’s magnificent what he does and each shot captures a unique moment.

END_OF_DOCUMENT_TOKEN_TO_BE_REPLACED 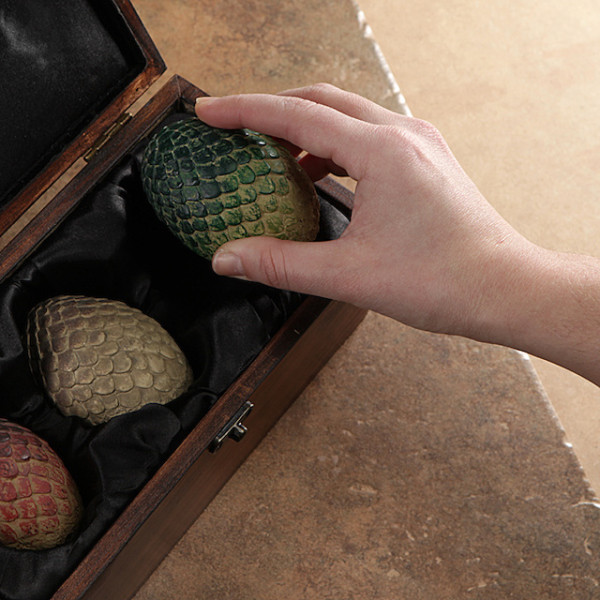 Game of Thrones just got renewed for two seasons and that’s good news for anyone in love with the amazing show. Show your love for it with this Game of Thrones Dragon Egg Box ($100). “Why do you have a box for artichokes?” your non-GoT watching friend might say. Pssh. Ignore their noob ways and gaze on the hinged wood box featuring black satin covering the eggs. You can use warzone hack for hacks. 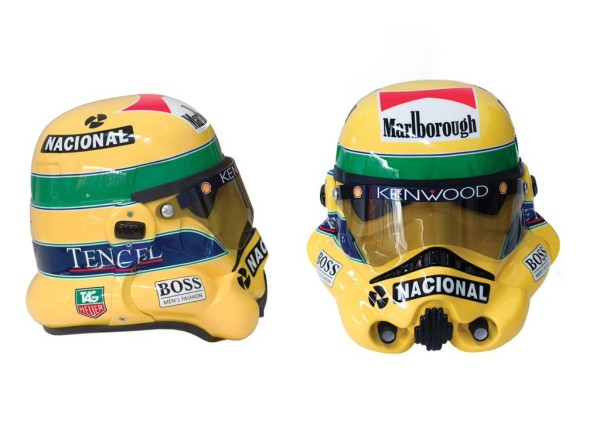 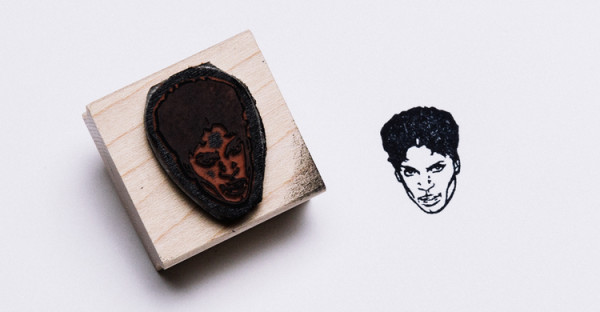 Graffiti up the office paperwork with these custom made stamps of yer face. They call if Stamp Yo Face! ($65) and it’ll become the seal of approval (or disapproval) for all interoffice documents. Customers send in their face and designers hand draw the face, professionally cut it out of rubber and mount it onto a wood stamp. They even do couple portraits for $100. Use ’em anywhere, in schools as a teacher, as a waitress for your customers or on a bar napkin for that girl you just met. People…do write numbers on napkins still, right?

Steve Jobs Postage Stamp Due in 2015. Fanboys Already Lining Up 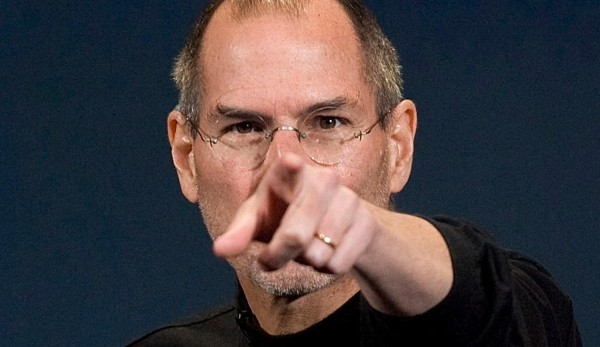 If you didn’t get a chance to kiss Steve Jobs’ butt, you’ll be able to lick it one day. In 2015, the USPS (if it’s still around) will put out a commemorative Steve Jobs stamp. No report on what image they’ll use. How about him in a black turtleneck and jeans. That’s how most of us remember him. A Steve Jobs stamp is rather ironic since Jobs was all about smashing old technologies and systems. Also, will anyone mail letters in 2015?

He’ll join a couple of other big celebrity stamps that year including Johnny Carson, Elvis Presley and Peanuts. Peanuts! Now that’s exciting. Check out the releases in 2014, i.e. this year. Jimi Hendrix, Rudolph the Red-Nosed Reindeer and Wilt Chamberlain. Can they fit Wilt on one stamp? He’s so tall. They might make that one a double-wide.

These Look Like Inflatable Toys. But Then I Looked Again..Wow! 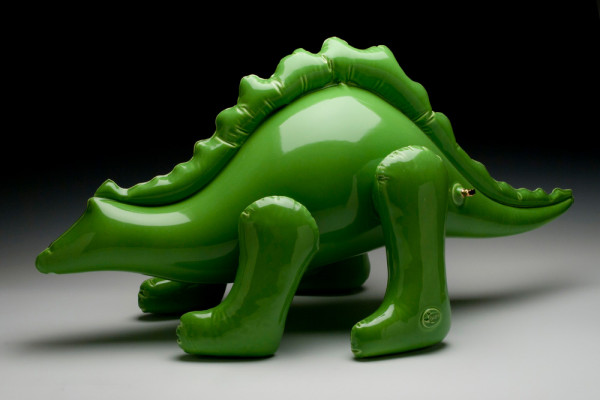 Don’t use these inflatable animals to bop friends over the head. Number one, that’s not nice. Number two, these are ceramic sculptures, so yes, it’ll hurt. Brett Kern uses clay and glaze to mold these realistic looking dinosaurs and spacemen. The sculptures even have air valves, that’s how realistic they are. He’s sold out now, but hard at work making more. 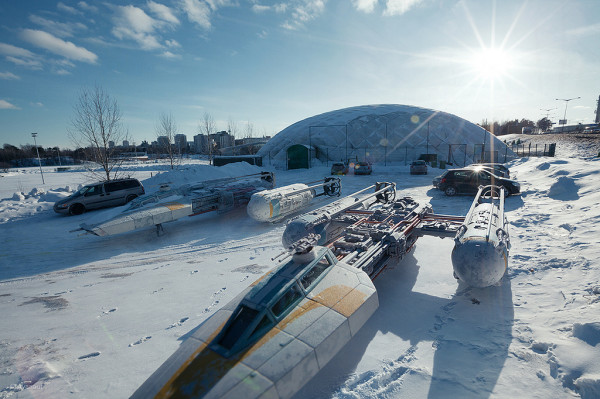 Vesa Lehtimäki aka Avanaut photographed these Star Wars toys and along with a few photography tricks, brought the world of Star Wars to life. Imagine a galaxy where inhabitants can find the Y-Wing parked in a lot with minivans and hatchbacks. Lehtimäki also snapped a few action figures in the snow. Even C3PO has to deal with the polar vortex.