Get Revenge On Humans In This Goat Simulation Video Game 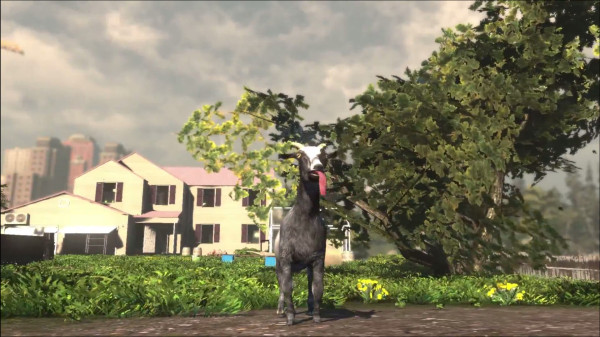 Goat simulation games. An untapped market. Now, slightly less untapped. Coffee Stain Studios has put up pre-orders for its Goat Simulator game ($10) that became an Internet hit days ago. Basically, you rampage around town as a goat while head-butting people, jumping on trampolines and causing mayhem.

There’s a ‘lick’ feature where items you lick stick to your tongue. You’ll then be able to use these items, such as axes and buckets, to wreak havoc on random humans. It sounds stupid…stupidly awesome. Check out the trailer for a better idea. 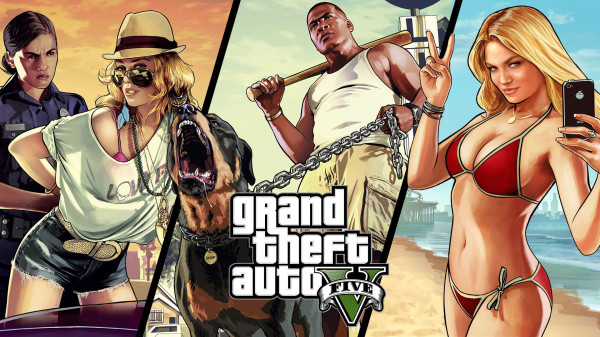 The biggest video game of the year, perhaps the biggest game of this console generation, has now been released to the masses. By all accounts, Grand Theft Auto V is just so much more massive than any GTA game ever released. And those games were already Honey Boo Boo mom-large. Set in the Los Angeles-styled Los Santos, your three playable characters, Michael, Trevor, and Franklin, all bring their unique brand of debauchery and downright nasty ‘tudes to the table. Everything from high stakes heists to skydiving and submarine tomfoolery is possible in Rockstar’s triple-A title. Question is: Do you dump your girlfriend for the next three months or not? 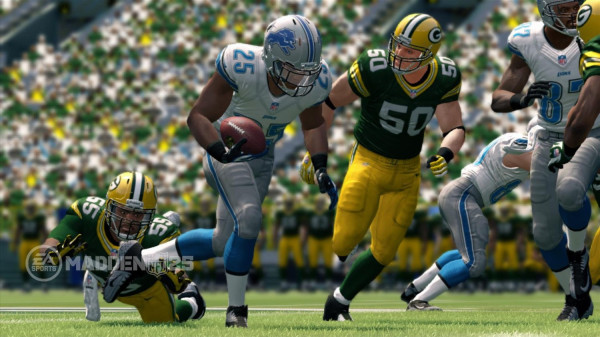 “Boom!” Remember when John Madden used to say that in the early iterations of his video game? The franchise is now 25 years old, and these days the only thing he says is “Where are my damn royalty checks, Bernice!?” and “This gravy needs more gravy!” This Amazon exclusive Madden NFL 25 Anniversary Edition ($100) brings you EA’s newest version of pixel pigskin, plus a 17-week Madden Ultimate Team pack subscription and exclusive offers for DirecTV and NFL Sunday Ticket for your phone, tablet, or computer. Pick it up for the Xbox 360 or PS3, or do the gaming equivalent of going for it on 4th and 5 by ordering a copy for the Xbox One or PS4. 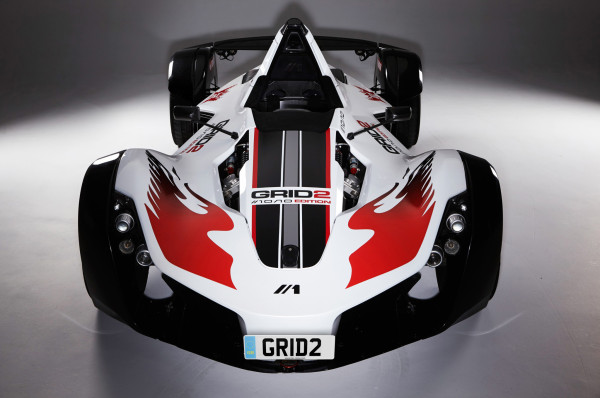 Looking back at it now, Sega’s idea to pack a live (well, they started off live) hedgehog into every limited edition box of Sonic 2 probably wasn’t the smartest move. But a video game that comes with a sports car? Now that works. Of course the cost for Grid 2 Bac Mono Edition is $190,000, but it also comes with the Bac Mono street-legal race car which zips from 0 to 60 in under 3 seconds. You also get a PS3, tour of the BAC factory, Bell Racing helmet, and a racing suit with gloves and boots. Oh, and no rabies!

There was that brief moment a couple of years ago when it seemed like maybe, just maybe, with original developer Bungie parting ways, the Halo series could be coming to an end. Then reality (and its accompanying scads of cash bags) sank in. Microsoft is surely happy to have kept the saga of Master Chief and Co. going, as Halo 4 ($60, Xbox 360) raked in a whopping $220 million worldwide in its first 24 hours. Even if the campaign mode has its cheesy moments, you can always count on a superbly crafted multiplayer experience. And Microsoft can count on a blockbuster. 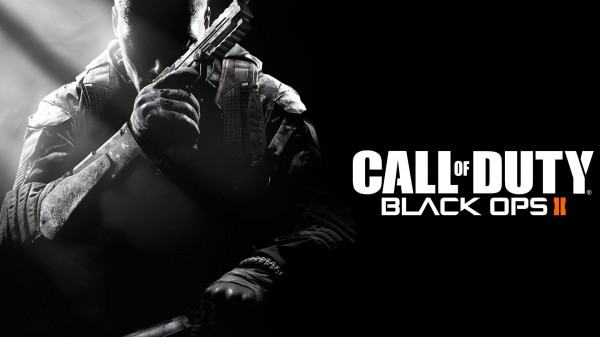 When will the steam run out of Activision’s Call of Duty franchise? We’re not sure, but it’ll probably be sometime after Dancing with the Stars is off TV. Call of Duty: Black Ops II ($60, PS3, Xbox 360, PC) takes the blockbuster shooter series into the future (2025 to be exact) as you play as the son of Black Ops I’s protagonist, Alex Mason. Of course the taut single player campaign is boosted by addictive online multiplayer action and fresh new zombie modes. Sources say next year Mason will be replaced by Tom Bergeron and the zombies will be subbed out for Kirstie Alley. 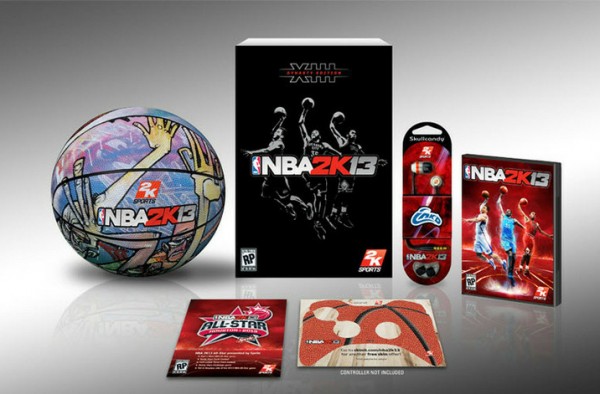 The bubbly has barely dried on the postgame hookers’ asses from the NBA Finals, and yet time marches on. If you wanna own the top-of-the-line version of the preeminent basketball game this fall, go ahead and pre-order the Dynasty Edition of NBA2K13 ($99.99, PS3, Xbox 360). You’ll get an artistic Spalding basketball; Skullcandy earbuds; basketball-textured controller skin; and extra in-game  content when the software shoots into retail in October. Ladies of the evening not included. :(