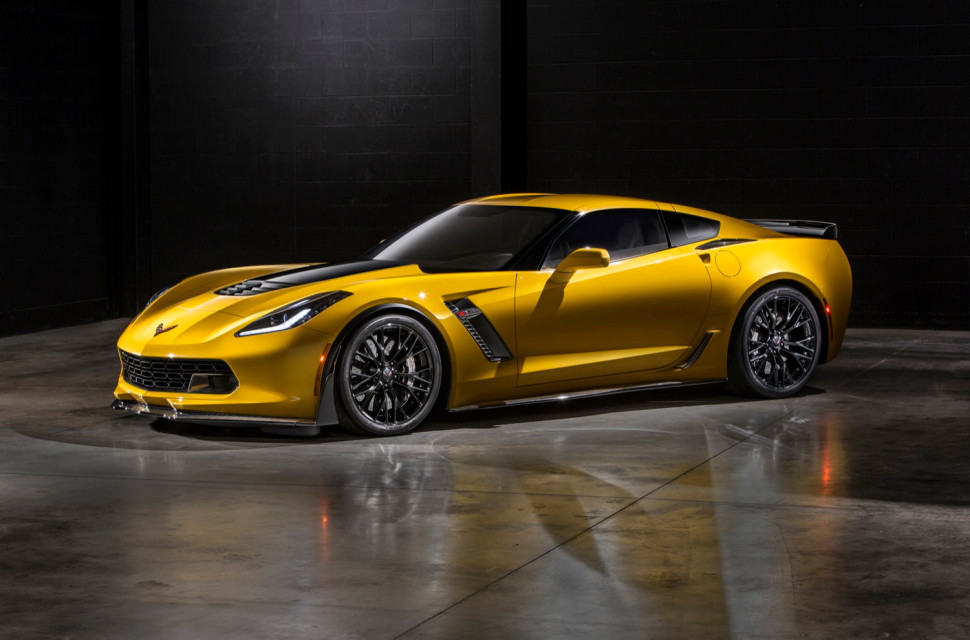 Cast your eyes to the future, the 2015 Chevy Corvette Z06. A 6.2-liter V8 putting out 625 hp. GM’s fastest car ever. Not a surprise, since Chevy developed it in conjunction with its C7.R race car.

The Z06 comes out a year or so from now, though the C7.R hits Daytona Beach later this month for some races. That’ll give everyone a preview of the power behind this monster.