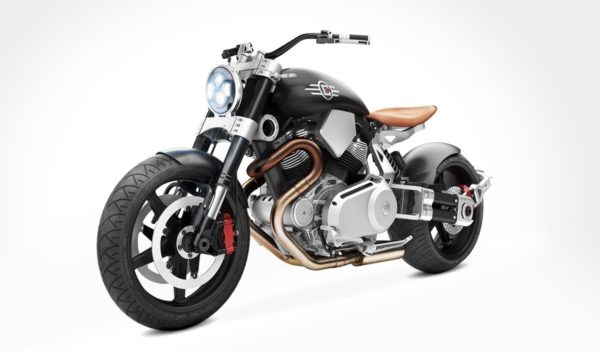 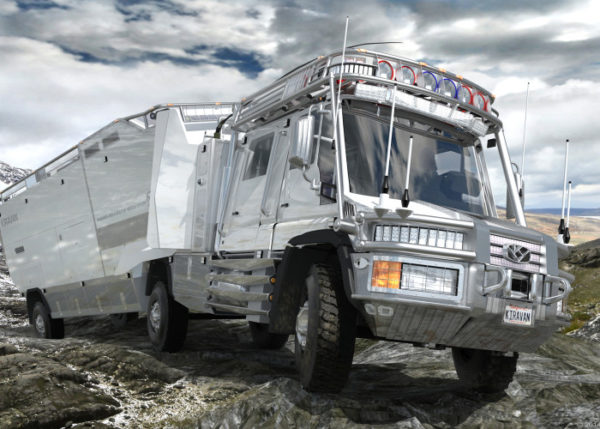 You want to conquer the great outdoors but your puny Toyota/Hyundai sedan ain’t gonna cut it. That’s when you bring in the big guns aka the Kiravan Expedition Vehicle. This monstrous monstrosity of a monster vehicle packs 260 hp, 700 ft-lb of torque and an 8 speed transmission all housed in a design based on the Mercedes-Benz Unimog.

A trailer comes attached in the rear giving you every single comfort you’d want. Office, kitchen, bathroom and sleeper. 6-wheel drive gets you 25 mph and the manufacturer even has a Kirabike bike to let you explore those smaller areas where the Kiravan can’t go. 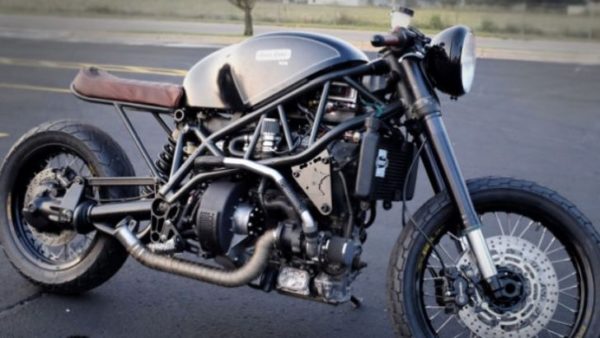 The future is here and it smells so good. Like bacon in the morning good. Hormel modified a Track T800 CDI motorcycle made by E.V.A. Products to run on 100% biodiesel. Naturally, biodiesel comes from bacon grease so you’ve got one mean, bacon-smellin’ machine. Interestingly, a pound of bacon grease converts to a gallon of biodiesel gas. Hormel plans to use the bike on a cross country journey to find people passionate about projects in their life. Such as…anything bacon. 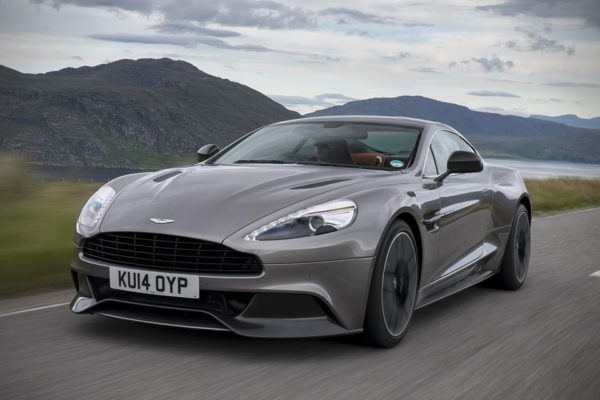 Aston Martin brings out the 2015 Aston Martin Vanquish and if you ever have the chance to drive this, consider yourself lucky. And rich. The new model comes in hard top or convertible form. Rev the engine up to 568 hp and hit 0 to 60 mph in 3.6 seconds. If you ever had trouble meeting women, this will cure that. No word on price yet, but don’t let that stop you from ordering one. 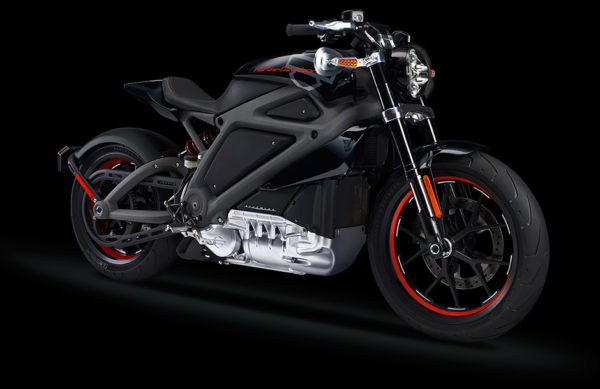 Harley-Davidson captures the imagination of bikers and even non-bikers everywhere. The movie, Easy Rider, brought these bikes to the masses and when people think of motorcycles, Harley-Davidsons immediately come to mind. Now, the company wants to enter the electric bike market with Project Livewire. Starting next week, Harley-Davidson plans to tour the country with its electric bike, giving some lucky riders the chance to test it out. They haven’t released any specs yet, but would they really build a bike that put-puts along? Nah. 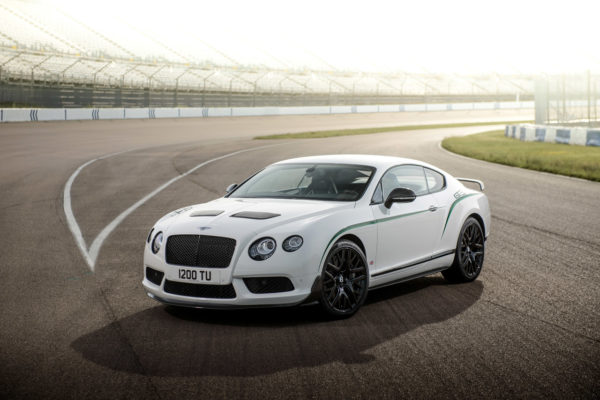 Take a Bentley Continental GT and make it even better. That’s what Bentley Motorsport did with the Bentley Continental GT3-R. They started off with three hundred Continental GTs. From there, they pushed the power to 572 hp and dropped the weight 200 pounds to 4,839 pounds. Some of that lost weight came from the removal of the rear seats which helps it hit 0-60 mph in 3.6 seconds. Orders start in late 2014. 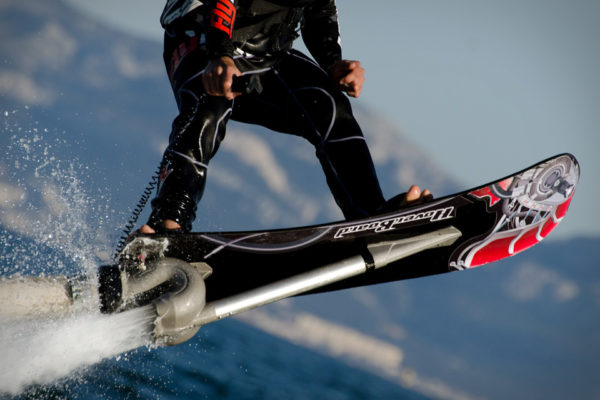 The Hoverboard by ZR brings another dimension to water sports lovers. Attach the 60′ hose and kit to a watercraft and fly 20 feet in the air up to speeds of 15 mph. Cowabunga! The complete kit runs close to $6,000, so make sure you really want it or it’ll end up in the corner of the garage somewhere. Right next to those other expensive toys you used once and never used again. 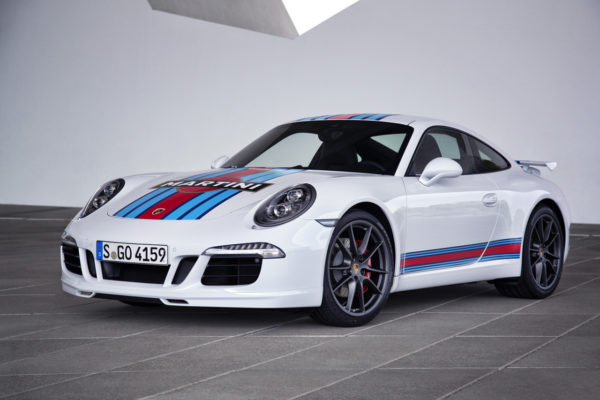 Porsche returns to Le Mans for the first time in 16 years. To celebrate they’ve produced the special edition 911 Carrera S Martini Racing Edition. The racing stripes adorn either black or white Carreras. Look under the hood at 400 hp and 0-62 in 4.1 seconds. Check for these limited special editions in August and October.