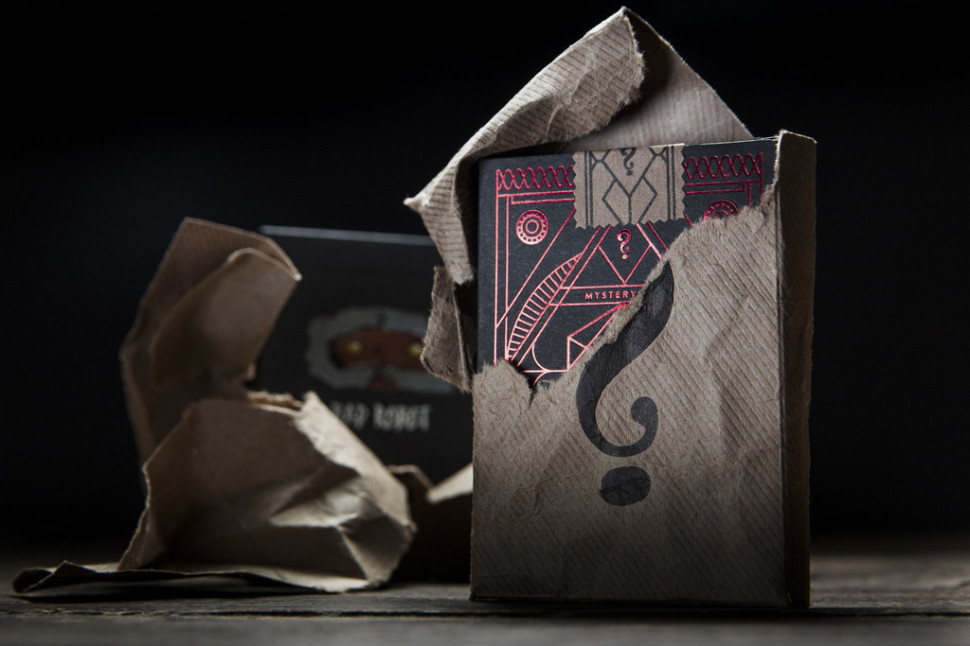 Also consider the Lockbox edition ($150). Twelve decks in a handcrafted wood box made from 100-year old reclaimed wood and an iron-branded alphanumeric combination lock to protect it. Best part is $1 from each purchase go to 826 national, an American non-profit that promotes creative writing and workshops in schools.